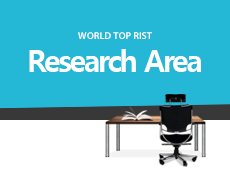 The Environment & Energy Research Laboratory focuses its research capability on diversification of energy sources and improvement of energy efficiency. It is actively responding to environmental pollution by participating in the development of environmental purification technology and by-product recycling technology.